As soon as I saw a picture of this tart on Pinterest, I knew that I had to make it. It just looked so pretty and dainty. I had time off to work on it, and a friend had just given me a bunch of rhubarb so it was the perfect opportunity.

I followed the recipe, but would make a few changes if I were to make it again. The crust was easy and came together in no time, but when it came time to bake it, I would have lined it with more beans so that the sides wouldn’t puff out so much. I also found that I had leftover crust (which wasn’t a big deal, I just froze it). The frangipane filling was also very easy - and SO delicious, but I didn’t have as much as I would have wanted for my size tart pan which was 14″x4 3/4″. It didn’t specify in the recipe which size to use, so I picked one up that I thought was similar in size and just went with that.  I ended up with about half of the filling that the original image had, so if I were to make it again, I would double the frangipane recipe.

The rhubarb part was the most fun. It was a bit tricky to get the hang of how long you needed to poach the pieces for, but once I knew what to look for, I ended up with perfectly cooked strips. The rhubarb that I had was a green variety, so I had to cheat a little bit and put red food colouring in the water so that it would come out nice and pink.

Once I had all my strips I started laying them out on parchment and sizing them so they were just a bit bigger than the size of my pan.

Above is the finished woven lattice ready to top the baked & cooled tart! Below is the final finished tart.

To give the tart a shiny appearance on top, take some of the poaching liquid and reduce it to a syrup like consistency. Then simply brush it over the tart.

Overall, I was happy with the taste of the tart. I’ve never had rhubarb before, so this was definitely a good first experience. It was nice and tangy and slightly sweet. Mixed with the almond flavour of the frangipane and the sweet crisp short crust, it made for a good dessert. I hope this inspires you to make your own rhubarb tart! 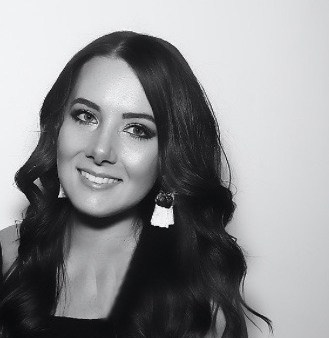 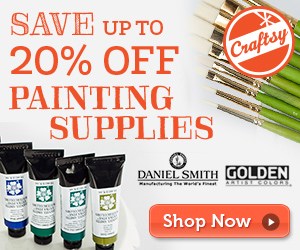 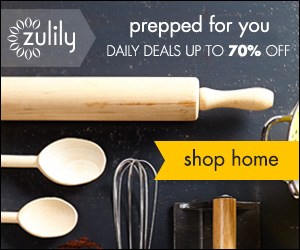 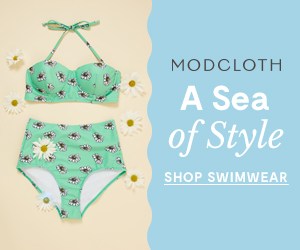